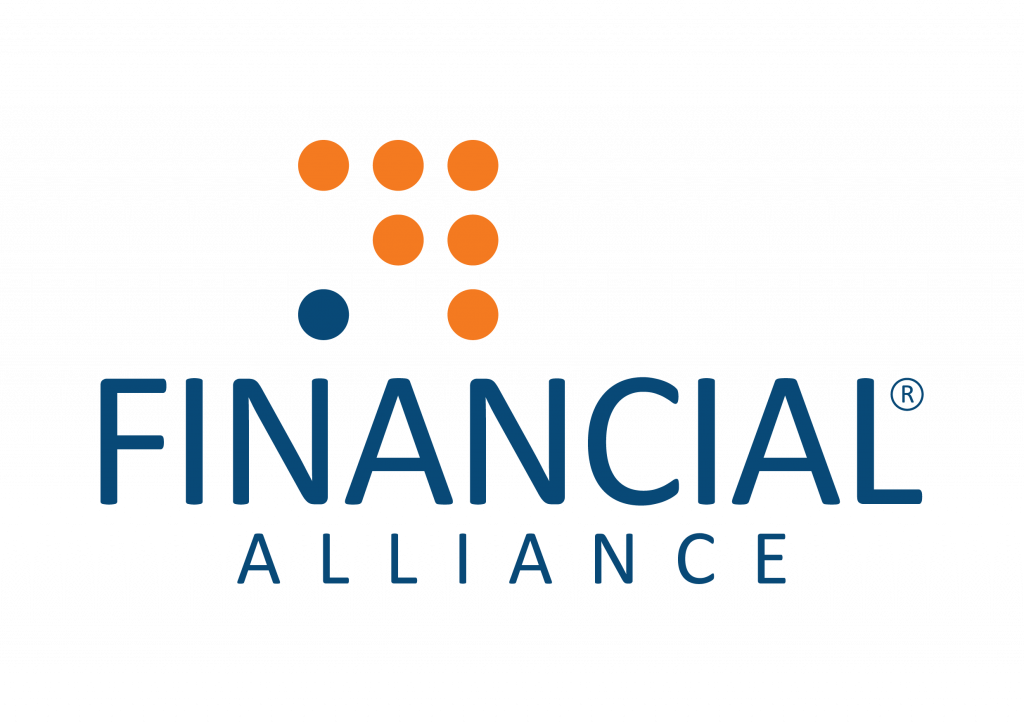 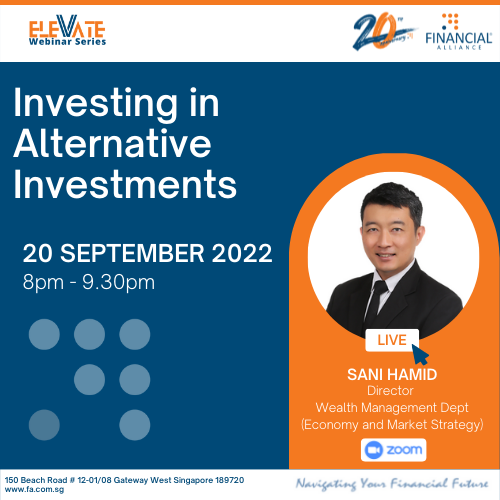 Alternative investments (AI) are increasingly becoming a “must-have” asset class within an investor’s portfolio. In fact, surveys have shown that HNW investors allocate around 30-50% of their portfolio to AI such as in hedge funds, private equity, real estate, commodities etc. While returns are a key driver to having such an allocation, the non-market correlated nature of many alternative investments is also becoming a major reason at a time when stocks and bonds elicit worries from being overvalued. However, alternative investments often carry completely different risks versus traditional assets given the way they are structured and the type of instruments or markets they invest in. This webinar will give investors a basic idea of what is meant by investing in AI products, examples of different types of AI and an understanding of the different types of risks associated with such investments. 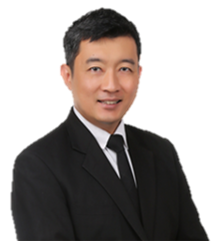 Sani Hamid
Director, Wealth Management, Financial Alliance Pte Ltd
Mr. Sani Hamid has around 30 years of working experience in the financial markets. He has worked for companies such as S&P MMS where he led a team of analysts covering Emerging Asian economies; BNP Paribas peregrine as a senior economist; and S&P Ratings as a sovereign analyst overseeing the ratings of countries such as Indonesia, India, Malaysia and Singapore. He has been widely quoted in the media throughout his career and has spoken at numerous international seminars on a wide range of topics. 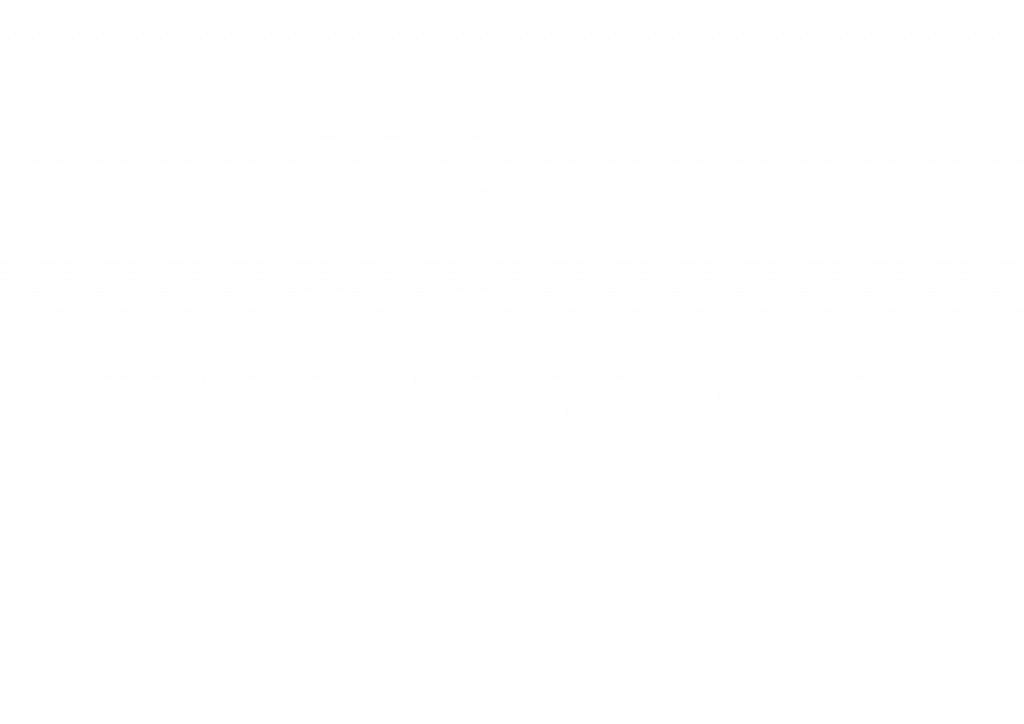